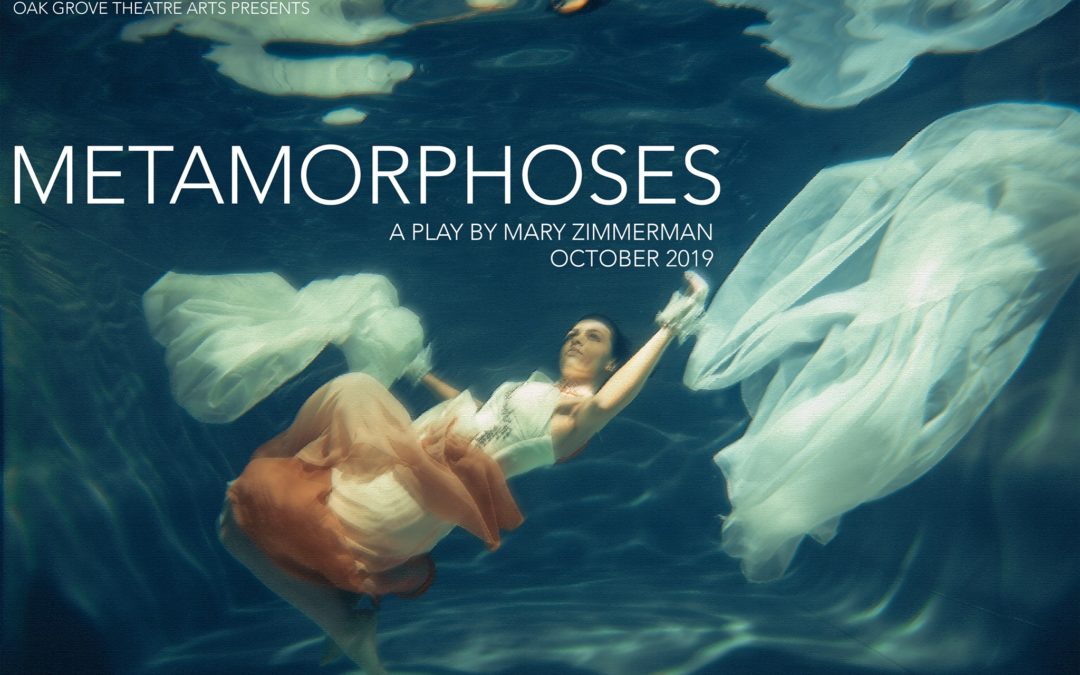 In what’s considered her signature theatrical piece, once hailed as “the theater event of the year” (Time), Tony Award-winning director and playwright Mary Zimmerman juxtaposes the ancient and the contemporary in a ravishing theatricalization of Roman poet Ovid’s powerful masterwork, Metamorphoses. Performed in and around a large pool of water, an ensemble of actors embodies figures from Greek mythology to share both well-known and rarely told stories of transformation.