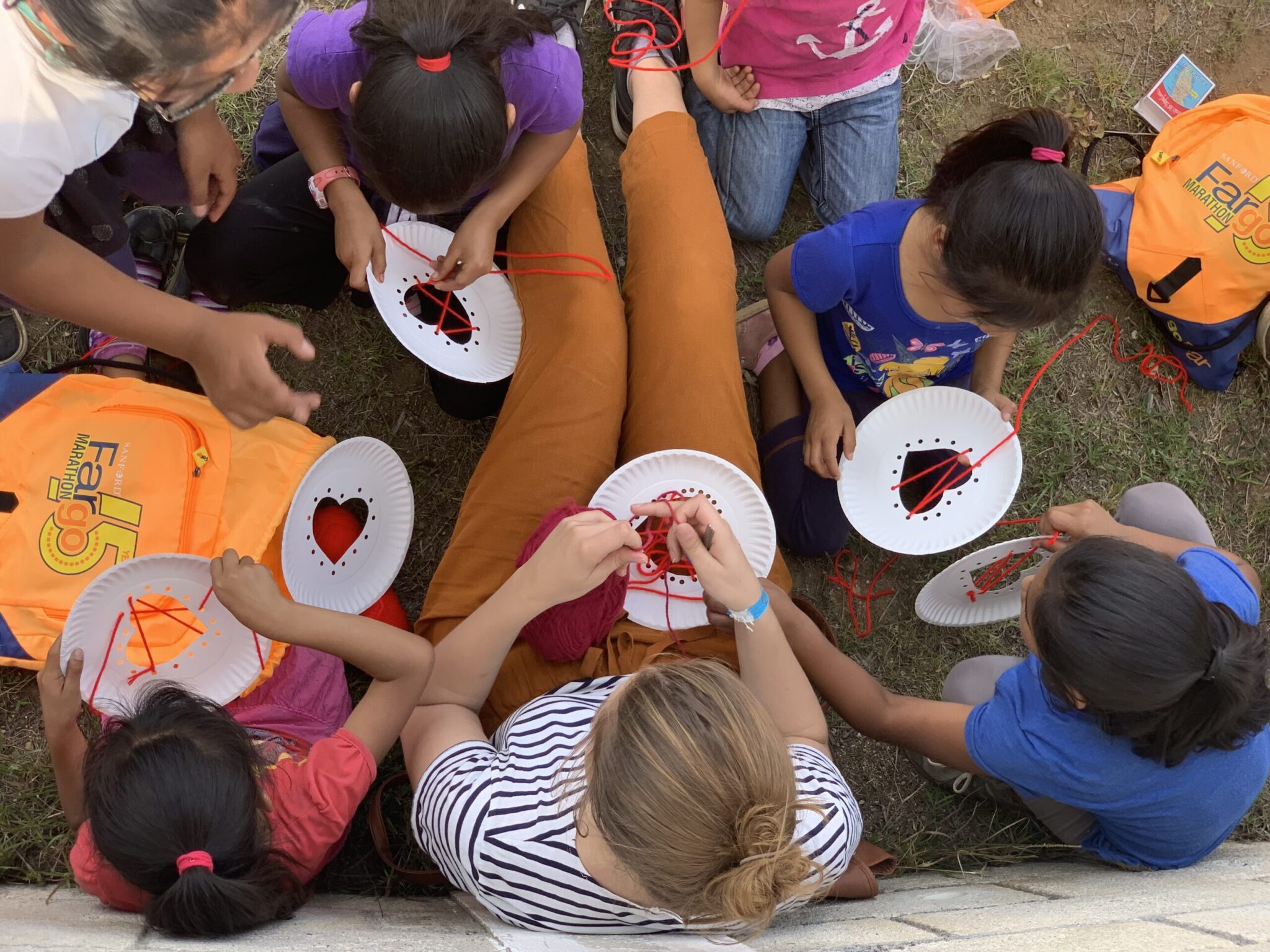 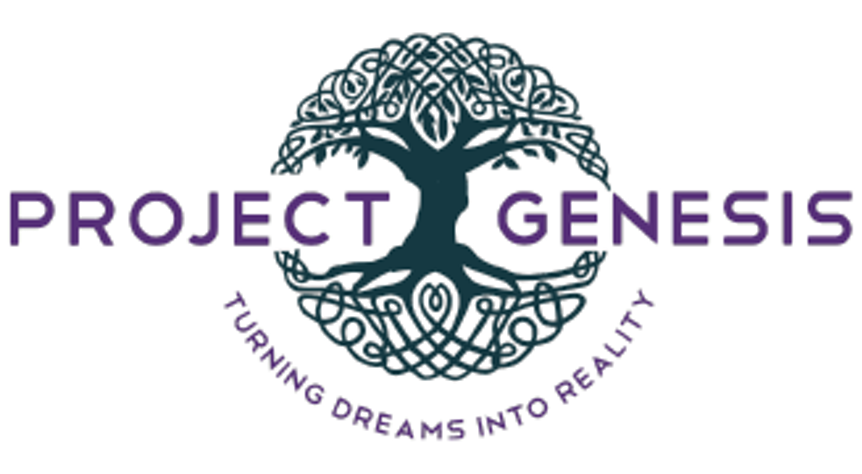 Project Genesis is an organization that was founded in 2012 in San Andrés Itzapa, a small community located on the edge of one of Guatemala’s most vulnerable, violent, and underserved regions. Poverty, malnourishment, gangs, and violence have left many in the community of San Andres Itzapa without much hope. Ricardo Armas, a Guatemalan writer saw this desperation when he visited this community in 2012. When he visited, there and saw the desperation, he quickly realized that God had brought him there for a reason, and he could not ignore the realities of the people’s lives – especially the children – without doing something about it. In 2012, Ricardo set up an organization that has since been changing the lives of young people. Project Genesis has brought hope to the children and families of San Andrés, and a chance to dream about their future. Our financial support is a game-changer for the children in this community. Children who once never imagined a future are now realizing that they can go to college and become doctors and teachers and chefs and nurses. Thank you for taking care of “the least of these” during this Advent season. Please consider adding this area of the world to your prayer list throughout Advent (and beyond). 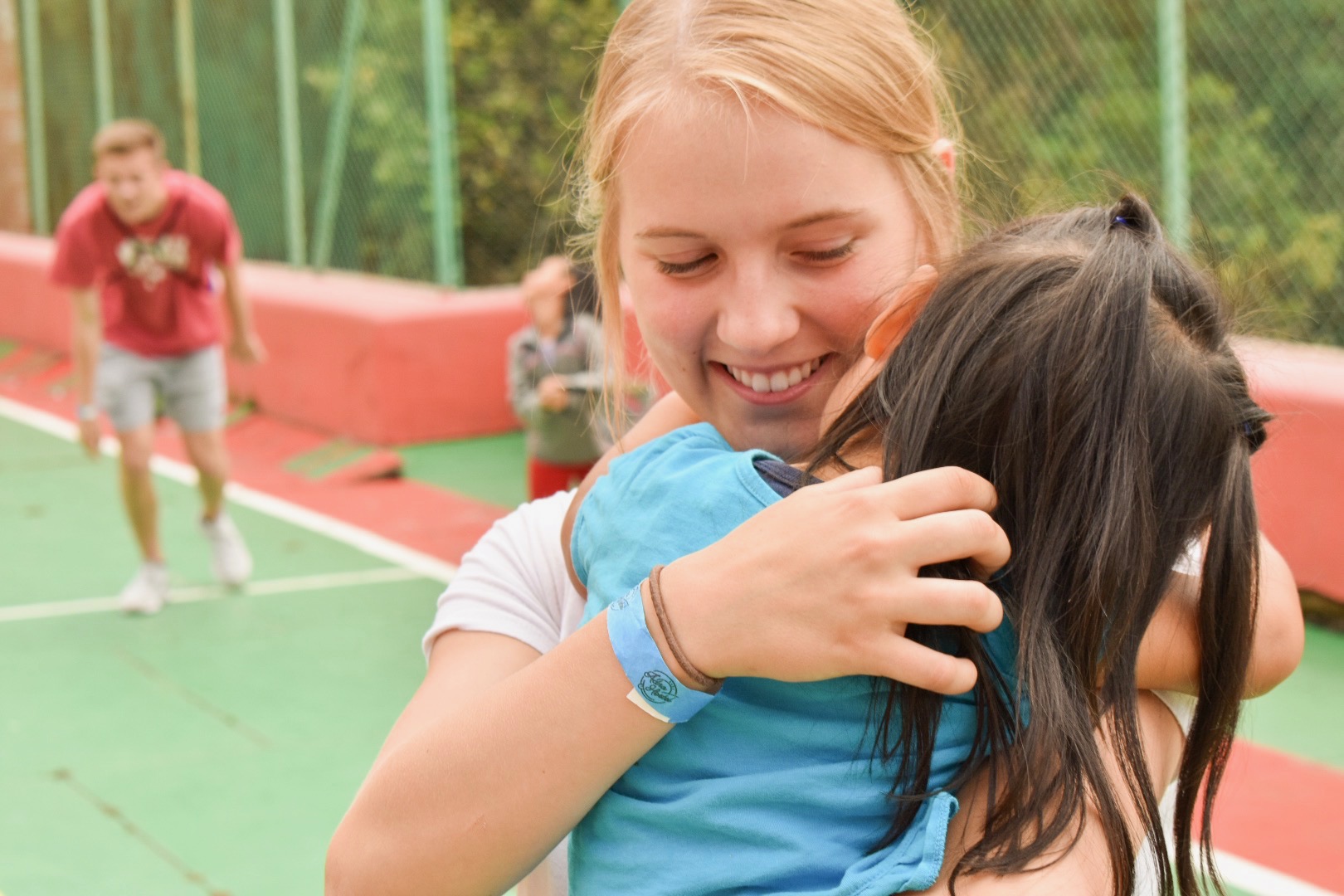 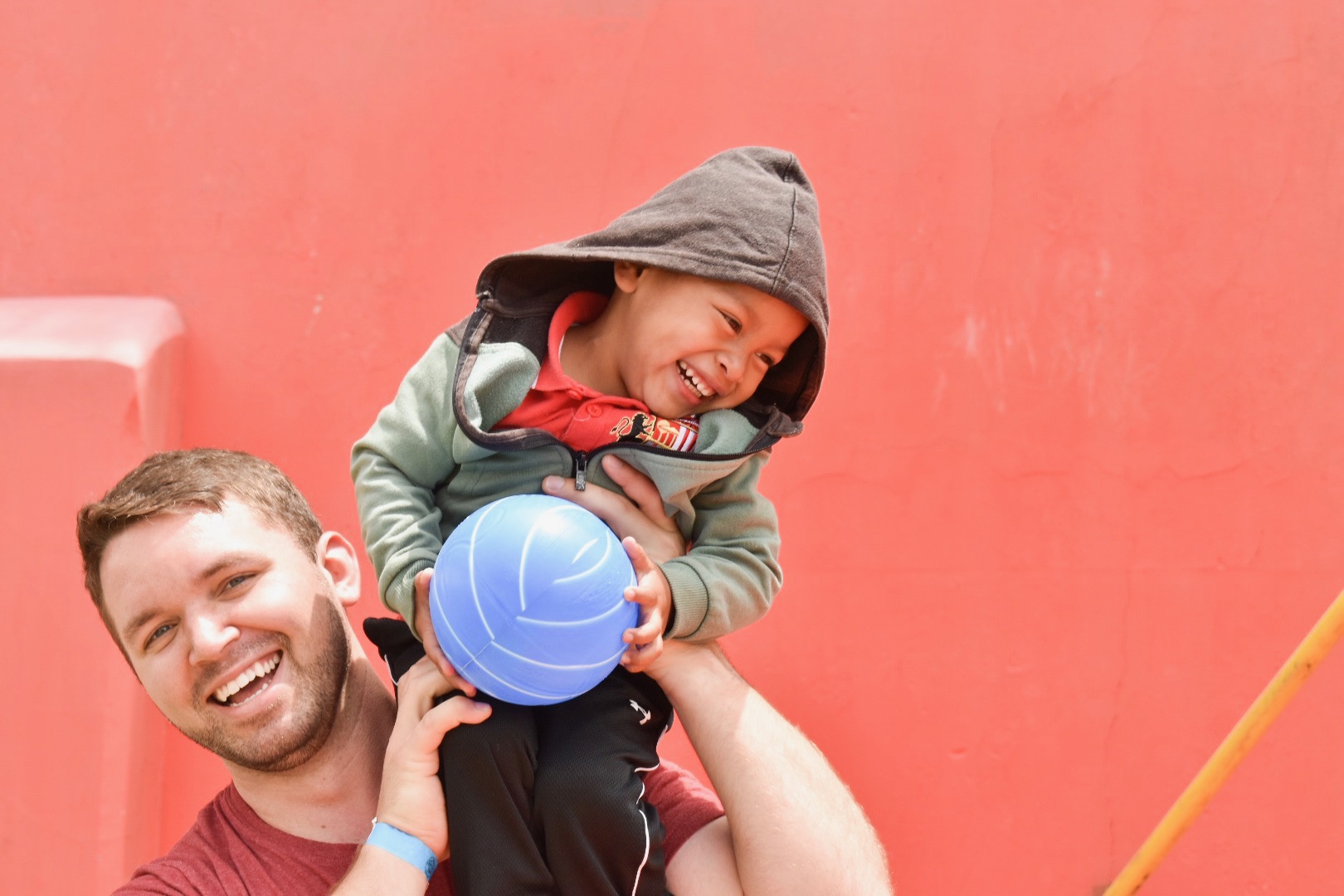 This year for Advent, our Middle School and High School students have each been designated an “Advent Locker Buddy”.  The teachers and staff also got “Advent Door Buddies”.  These “Advent Buddies” are ornaments that feature a student from Guatemala and a little about them, including their age and their hope or dream for the future.  These are students we have met through our Mission Trips to Project Genesis in Guatemala.  We are hoping to focus our thoughts and prayers for these families during Advent to help spread joy as part of our commitment to loving service throughout the world.  Finally, at the end of next week, before we break for Christmas, we will take a free-will offering that will go down to Project Genesis to ensure they have food for the Holidays, as Covid has been devastating in that part of the world as well. Can you help us pray for them too? 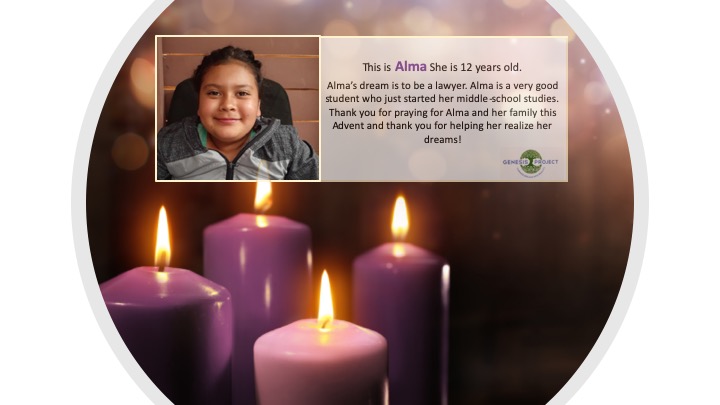 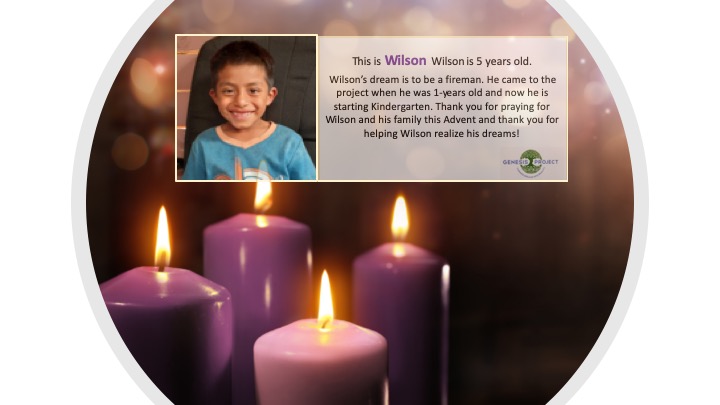 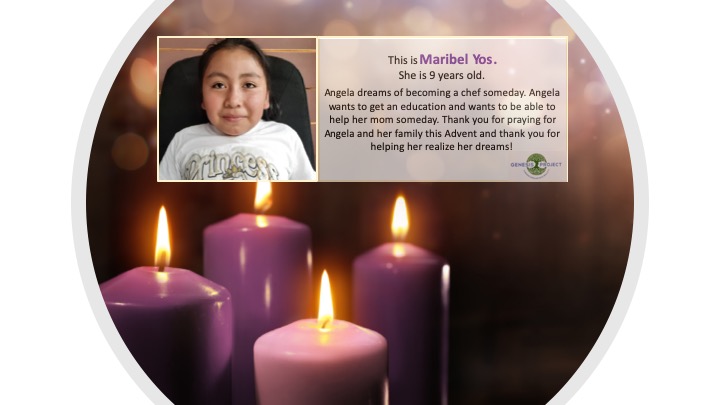 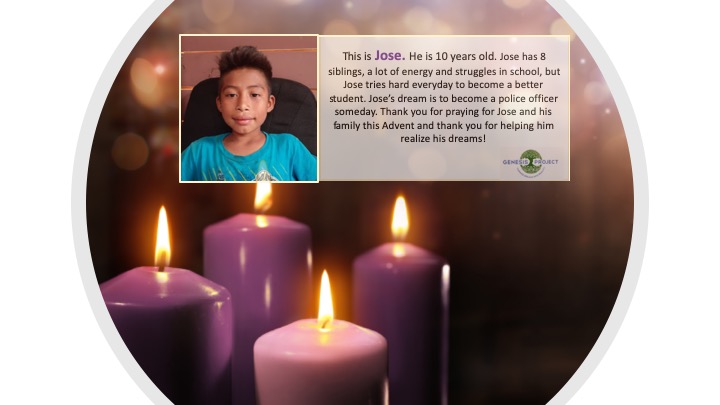 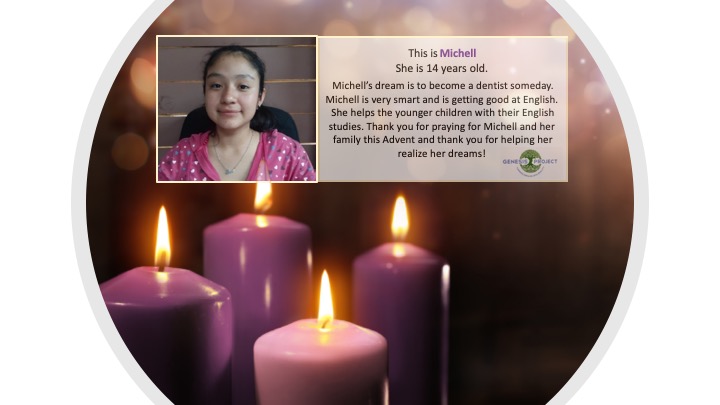 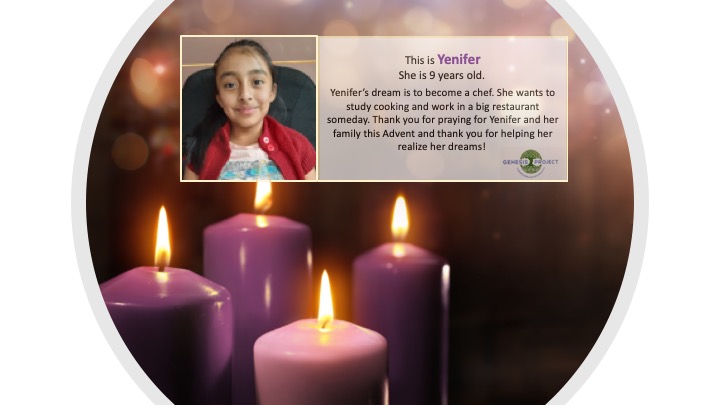 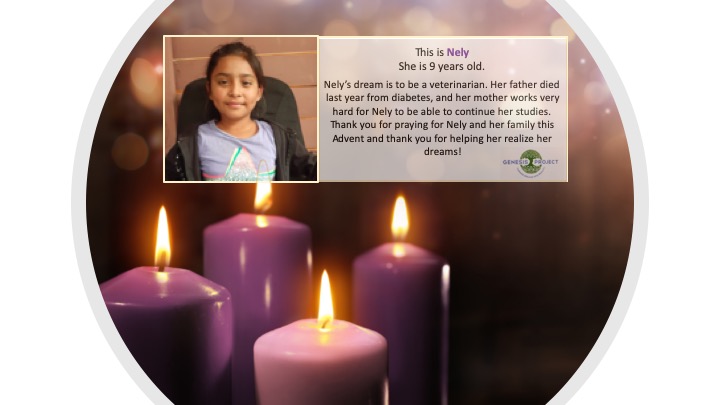 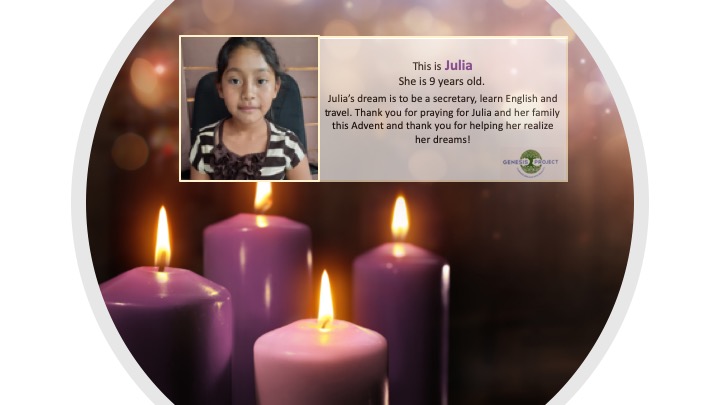 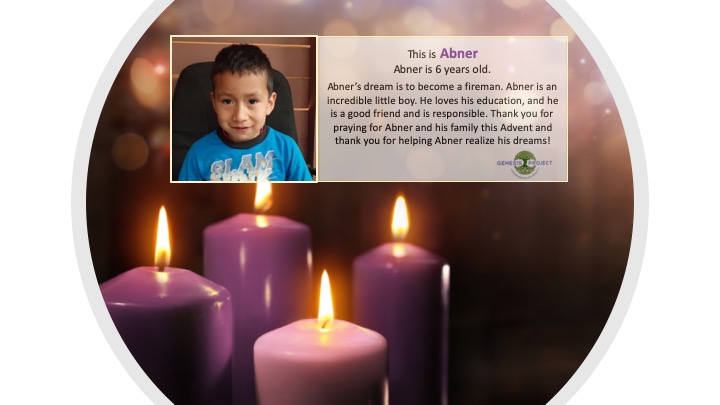 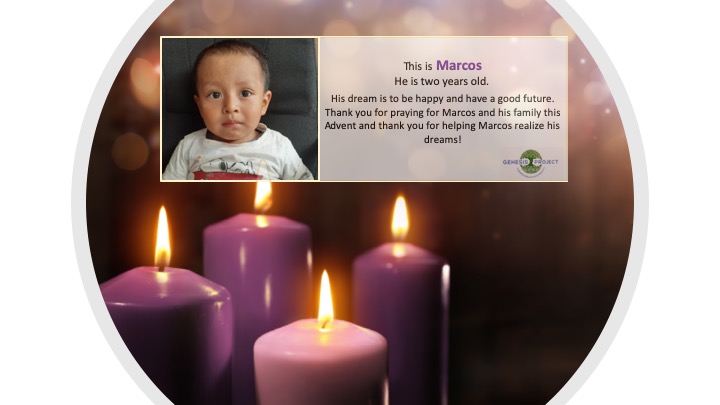 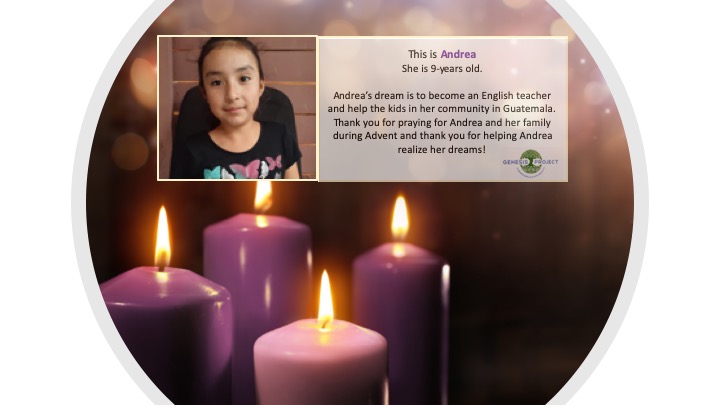